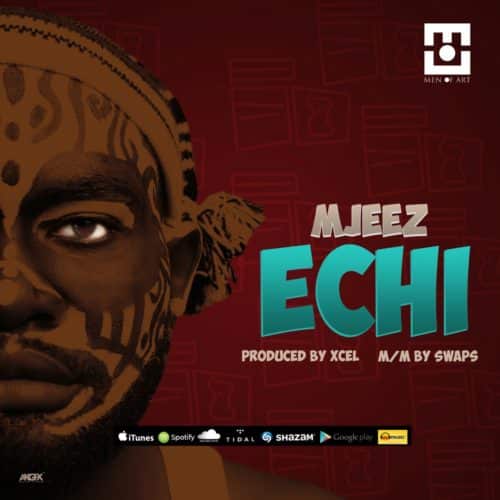 After working alongside Skales, Jaywon and Other international acts, Mjeez have decided to pay attention to his Nativity. Hailing from the South-Eastern part of Nigeria, Madubuike Chinedu popularly known as Mjeez have always been on transition.
However after his return from the UK, the young mogul made a decision to return home and help propell Igbo music and culture to the world.
ECHI is the first single off his forthcoming album titled “HOME COMING”
The song was Produced by Xcel, mixed and mastered by Swaps.