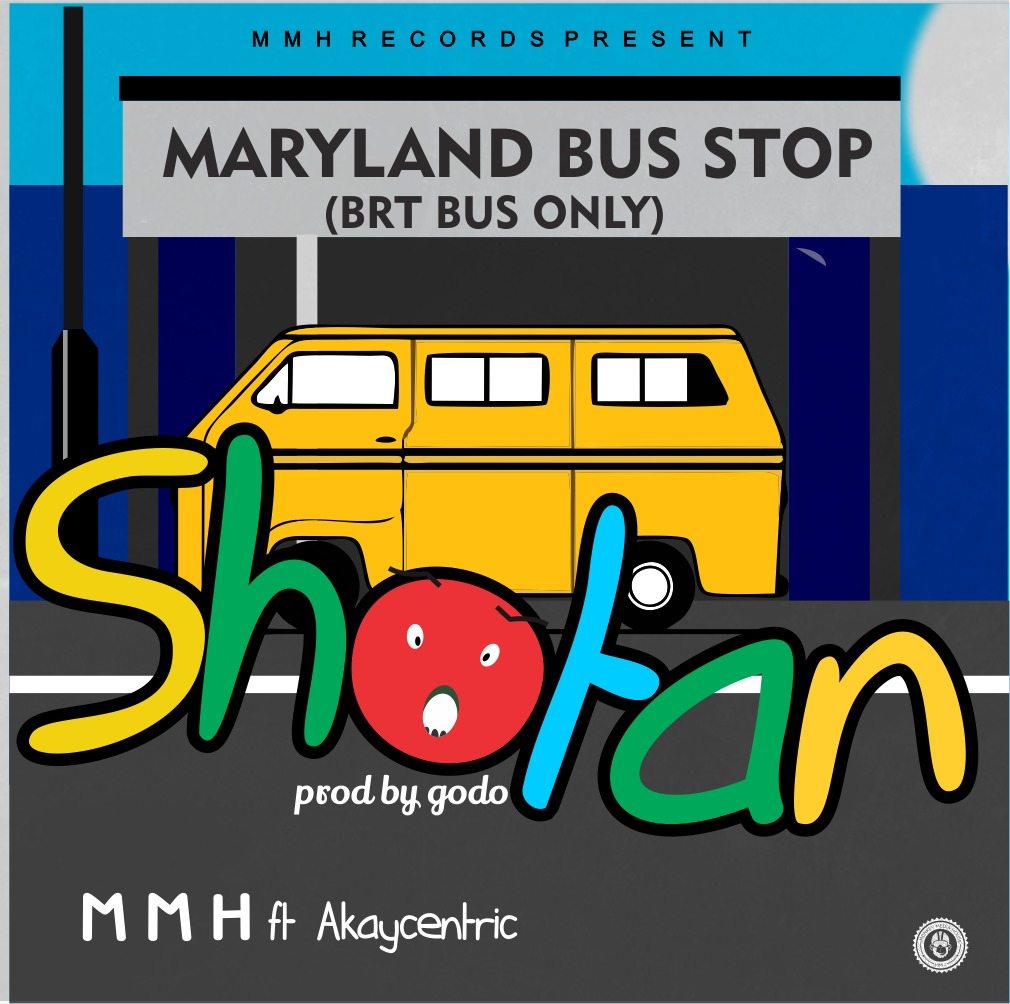 MMH Records teams up with her flagship artiste, Akaycentric to release this new single.

Akaycentric has been a very consistent rising act in the Nigerian music industry. The singer had a pretty fair run with his previously released EP titled ‘After All’ early in 2017 and recently dropped the video for his single, Mamma Mia, which is still getting rave reviews.

While everyone is jumping on the Shaku Shaku wave, Akaycentric decided to jump on the wave as well. The singer drops a new tune titled “Shotan“.While his new single ‘Wait‘ is the latest buzz on the major blogs, Shotan looks like your new favorite dance floor song.

Shotan was produced by Godo.