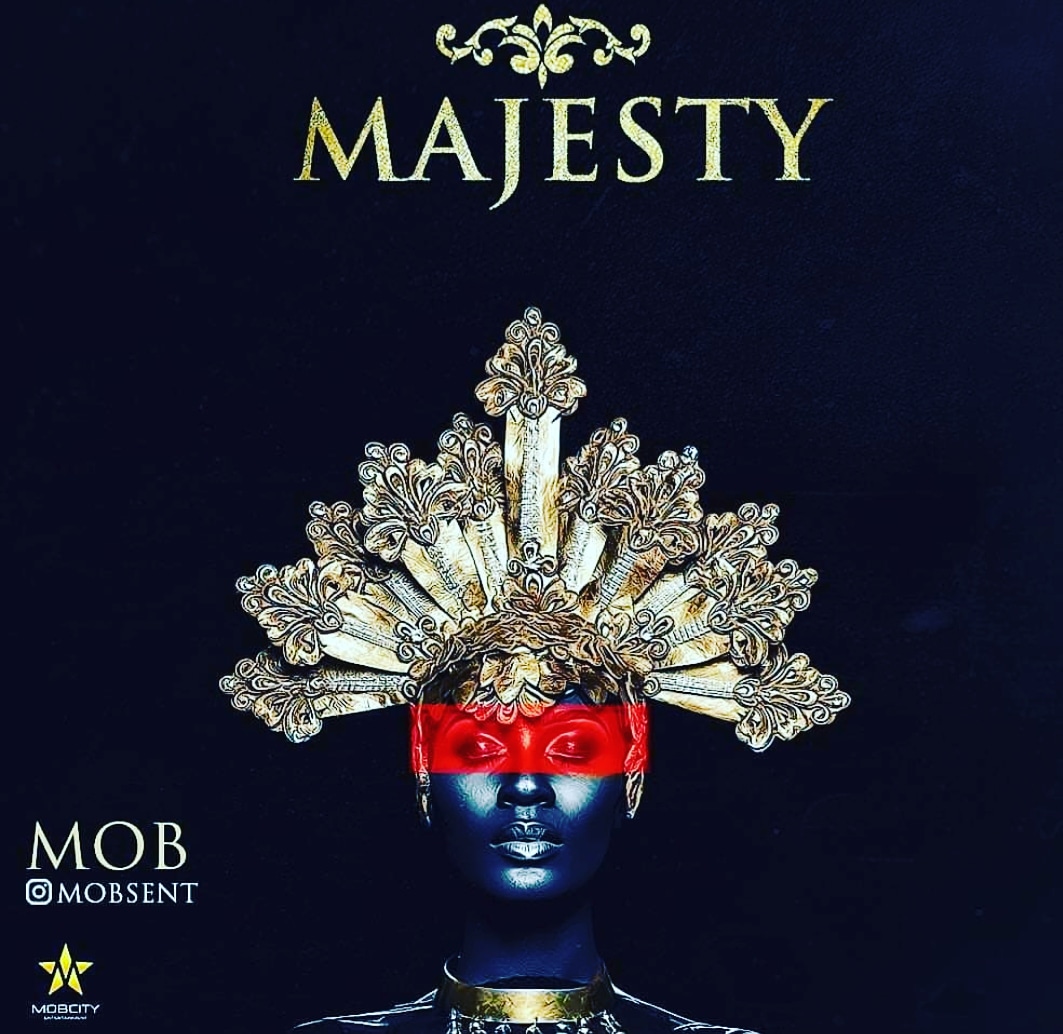 “Majesty” is a nice blend of EDM and Afropop from the stables of MOB City Entertainment.

The tune is produced by MOB and it surely has the potentials of topping charts.

Get your speakers out and rock it your Majesty!

Listen and enjoy below!