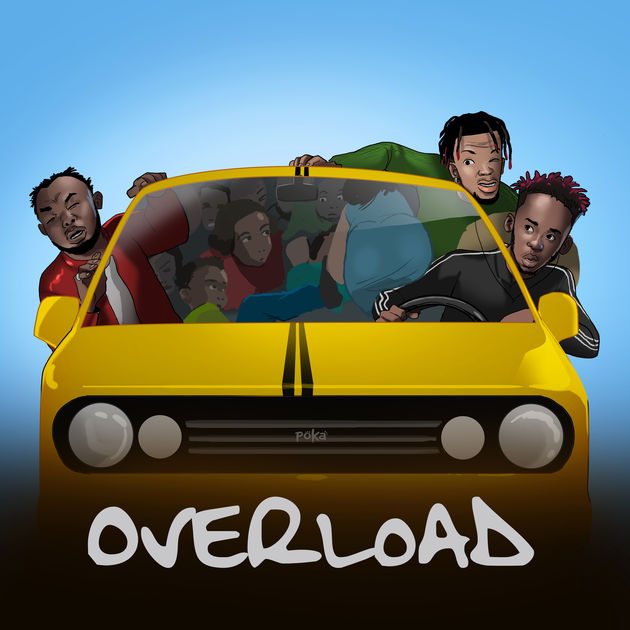 Mr Eazi joins the list of other A-list artiste to have jumped on the shaku shaku wave in 2018. The singer who recently announced his international deal with Columbia records is also working on his second mixtape titled “Lagos To London”.

No better person to team up with on shaku shaku song than Slimcase and Mr Real.

your body give me over load