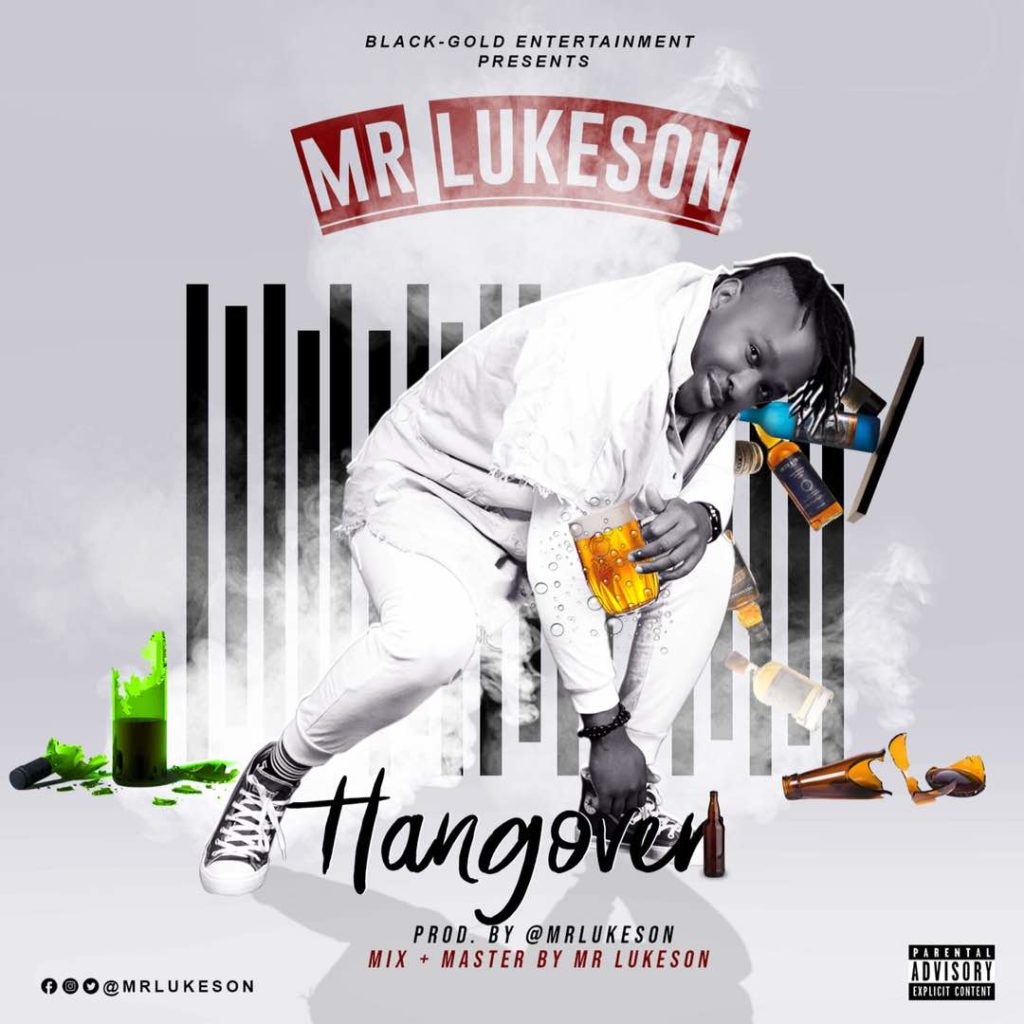 After releasing “Dogo”, then “Someone Likes You” in late 2017 Which broke social media, Mr Lukeson takes it further with yet another beautifule masterpiece titled “Hangover”.
The PH-CITY born seem not to be stopping anytime soon. Song produced/mixed and mastered by @mrlukeson