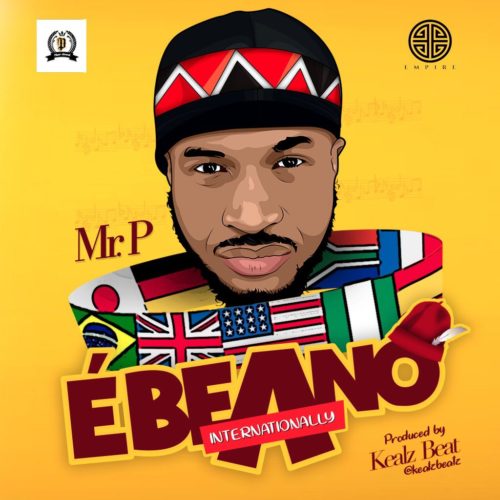 P Classic Records present a new monster jam as half of the music duo Mr. P of Psquare come through with a new single titled “Ebeano (Internationally)” a song that is produced by Kealz Beat.

“Ebeano (Internationally)” by Mr. P was sequel to the viral success of his jam “Look Into My Eyes” which was released few months month back and still making wave on all media platform . This time Mr P decides to switch things up and take us all to the dance floor.