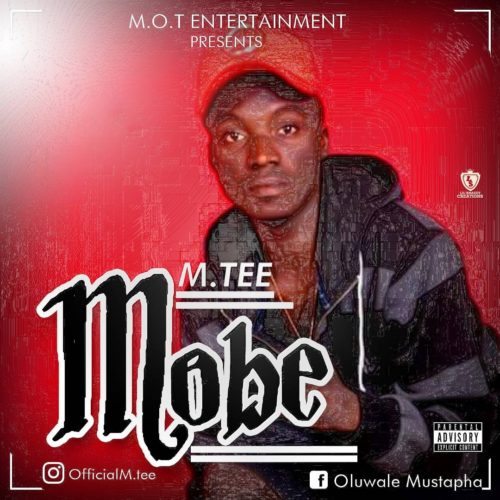 Lagos Based Artist Mtee, who hails from Lagos state, is out with a dope new single titled “Mobe“
Mtee set to take over the industry with this new single “Mobe“ the song was Mix and Mastered by the Sound God” SoftboiKiddo“