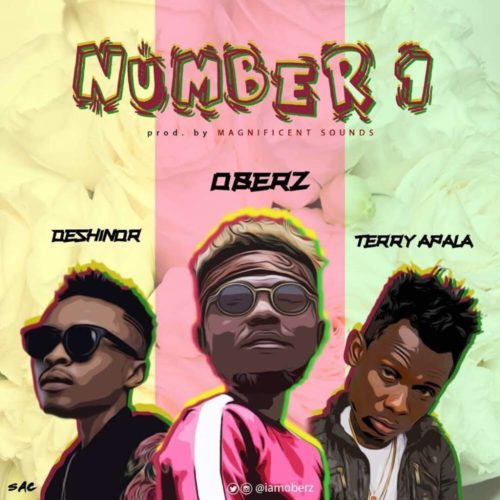 Versatile singer, Oberz drops this spanking new single as his first project this year titled “Number 1” and it features Terry Apala and Deshinor.
This super-cool song is a soothing tune that everyone will love at first listen.
Oberz showed his vocal strength and lyrical prowess on this song, Terry Apala and Deshinor didn’t equally disappoint.