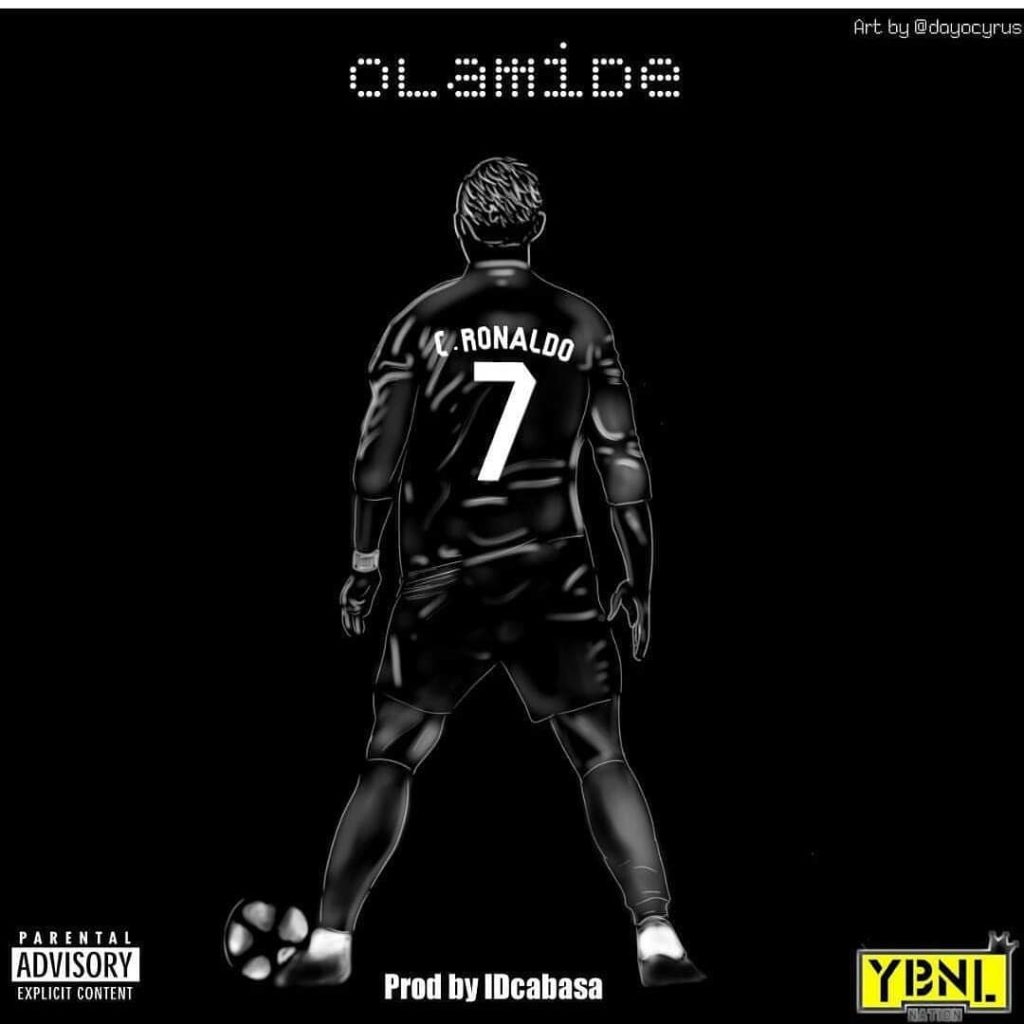 “Olamide” might just be the “C Ronaldo” of the Nigerian music industry as he releases yet another prospective hit in 2018.

After dropping the viral record titled ‘Science Student‘ which went on to top music charts for several months and a notable freestyle dubbed ‘Omo Ologo‘, YBNL’s front line artist and CEO, Olamide adds another feather to his cap with this new record titled “C.Ronaldo” produced by veteran on the keys, ID Cabasa.

C Ronaldo is another song that is surely going to enjoy an appealing vibe with the fans as it is in trend with the widely polarized Shaku Shaku dance. And like the name already suggests, this is about to be a strike from the rapper.

Get your headsets and jam to the new banger released under the YBNL imprint. Don’t forget to share your reviews below in the comment section.