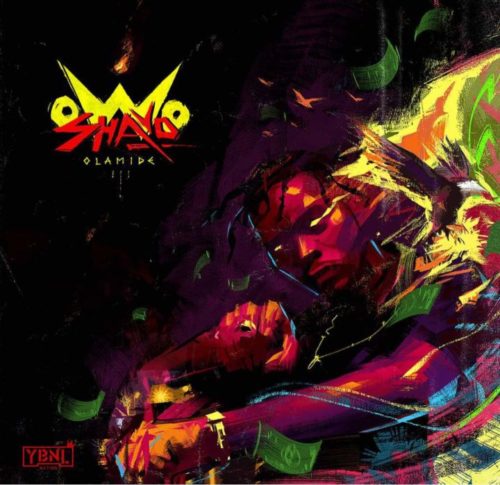 With the collaborative effort, “Onyeoma” with Phyno getting constant airplay, YBNL’s finest, Olamide takes no chill as he comes through with this new banger titled “Owo Shayo”

In usual manner, the rapper adds another song to his growing hit list. The new song which might obviously peak on the chats is produced by YBNL’s in-house producer, Pheelz.

Na him you take dey bugga