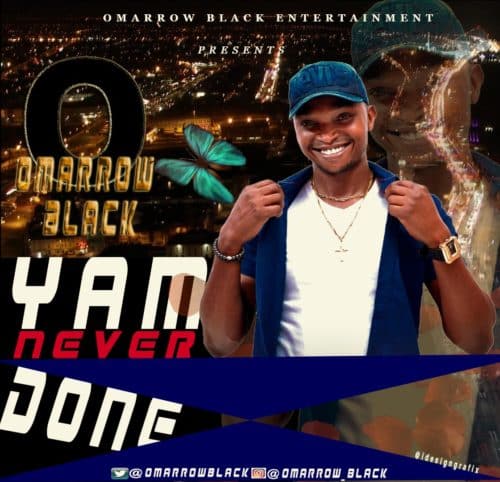 Onyedikachi K. Amaechi, known in the music scene as OMARROW BLACK, a Port Harcourt recording artist. A foreign base Nigeria artist. Who did a popular hit track that takes  over port Harcourt, in 2017/2018. Titled O mamma.

OMARROW BLACK is A Loyal, Honest, Caring and Hardworking Young Man, Who Intends to help Others tell their Stories with His Kind of Music, His Music is International, Relatable and Unique in its Own Way.download and share.