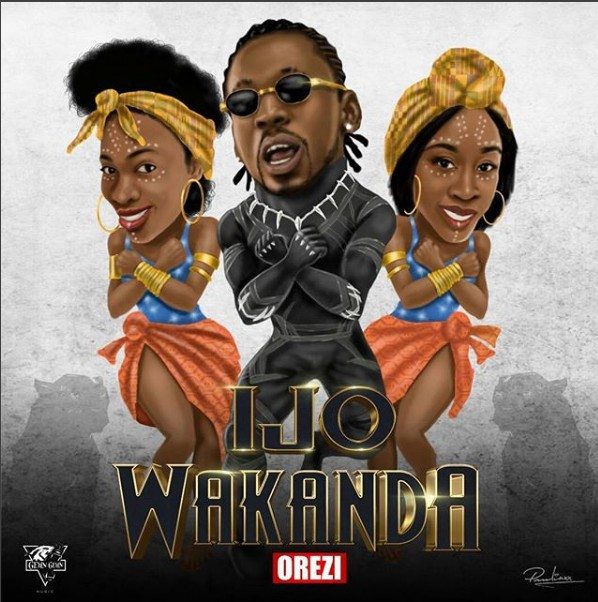 After rising to prominence with his song “Rihanna” in 2013, Nigerian singer, Esegine Allen popularly known by his stage name Orezi taps into the Black Panther rave with this his new track.

The new track is titled Ijo Wakanda which is obviously taken out of the Black Panther movie. Ijo Wakanda just like the name suggest is the dance of the Wakanda Tribe.

Just like the movie, do you think this attempt by Orezi would turn out to be ground breaking or do you feel this is just another lazy attempt by the singer to get a hit song?

Lord have mercy, tell me where you got that booty from

Who is your mother?

Cos the thing wey you carry go dey cause murder