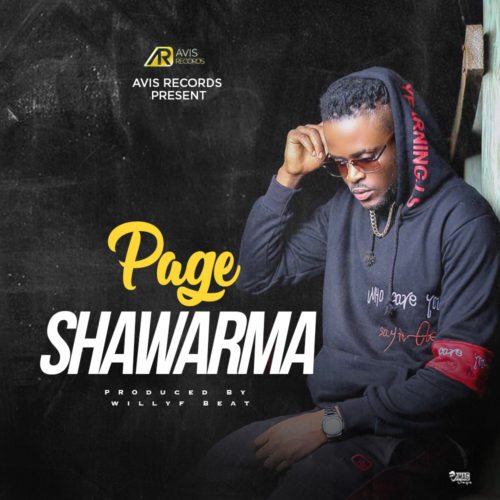 IG: @iampageofficial is a young talented rapper, whom his worked as a versatile artiste, has did well for himself by earning him a recording deal with an international record label IG: @avisrecords.