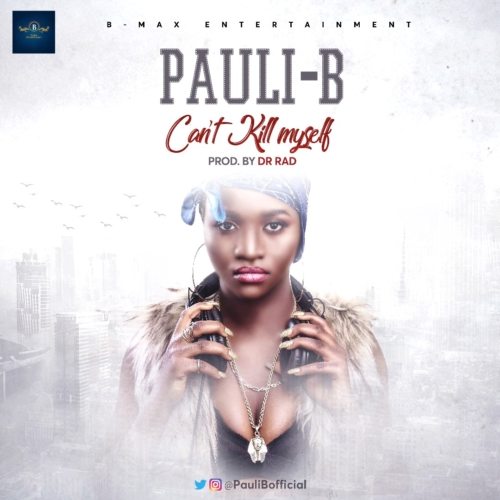 Fast rising singer Pauli-B is not resting on her oars as she releases her 2018 debut single titled ‘CAN’T KILL MYSELF‘ produced by Dr Rad.

The 21 year-old Law student at the University of Toronto is billed to have her first headline concert tonight 31st March, 2018 at Julianna Banquet Hall Center, Ontario, Canada in an effort to further expand the acceptance & popularity of African music in the North American continent.