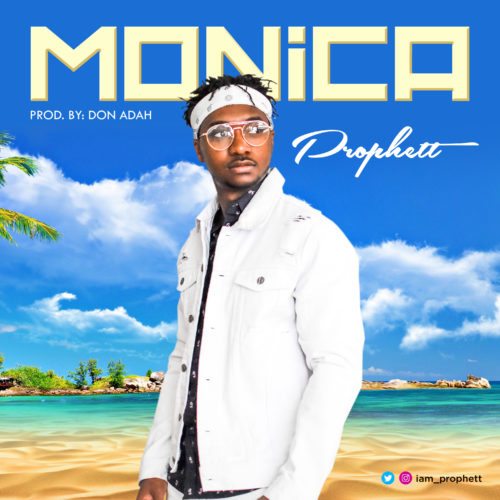 Love is a beautiful thing. Once in a while, we find someone that we are willing to go the ends of the world for.
In his fresh new single, Prophett expresses his love and appreciation to his female fans/Supporters.
The track was Produced by the music genius, Don Adah.