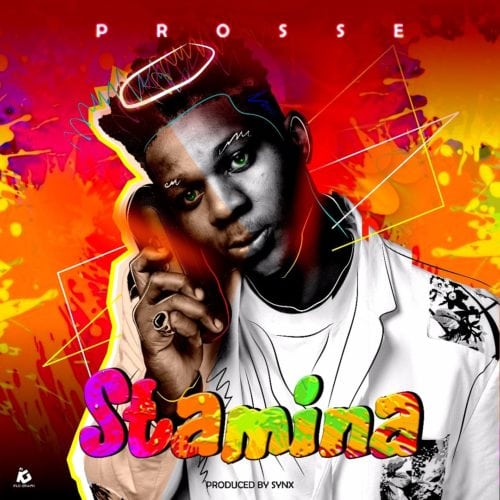 Ewere obima also known by his stage name Prosse is a Nigerian singer, song writer, producer and rapper from delta states. He is out with his first debut single titled “Stamina” the vibe and the energy in the track has the feel of Afro Dancehall.

Stamina by Prosse is surely going to be the rave of the moment. The full audio to “Stamina” by Prosse is available for stream and download. Don’t forget to hit the share button.