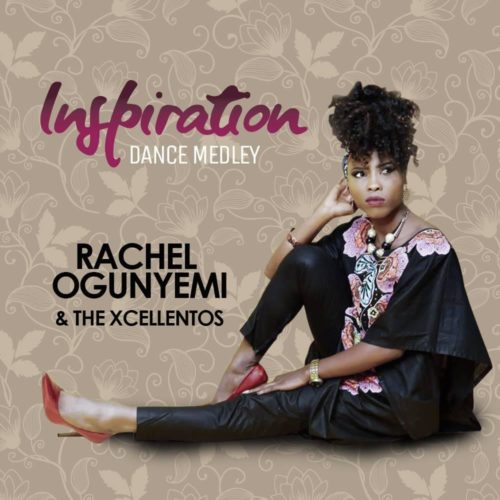 The goddess of live performance and the leader of the sassy band group “Xcellentos”, Rachel Ogunyemi very much known as Rachel has debut the much-anticipated medley album “Inspiration”.

Rachel who doubles as the CEO and leader of the band “Xcellentos”, had earlier worked as a vocalist under D Clique Vocals led by Maestro, Demola Olota in the year 2011, and later she teamed up with the Sharp Band Allstars now know as the 99 Allstars in the year 2013.

The contemporary songbird and energetic entertainer, Rachel based on fans demand made the 40 minute long album, a praise and dance medley themed “Inspiration” available for free download across the major music blogs and also up for purchase on all music stores worldwide including iTunes, and Spotify.

The medley is a one stop party filter and a 40 minutes long musical experience. It is a ready go compilation for your house parties, mini events or church dedication.