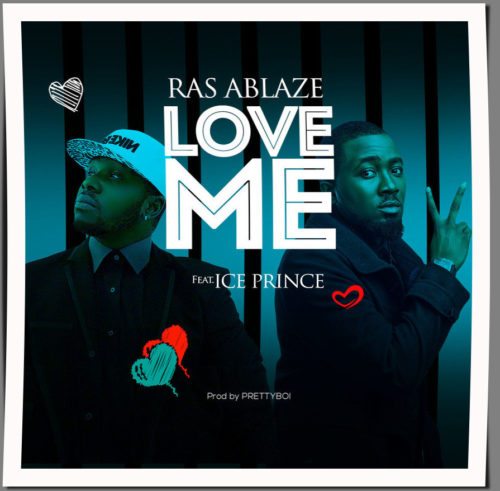 Nnanna Amuchie (Born 11 January 1985), better known by his stage name  Ras Ablaze is a Nigerian rapper, song writer, painter and Motivational Speaker. He has a degree in Fine and Applied Arts and a Master degree in Art History.
Born into an academic family and being the son of Professor F.A Amuchie, his passion and musical influence came from the Jamaican Rasta movement and hip-hop culture in California. He has Collaborated with top Southeast Asian and Australian rappers like Dule and El-one on singles like Twilight Opera and The Purge.
He is most known for his single “Love Me” by PrettyBoi, as well as the well received remix to this same single featuring Ice Prince.