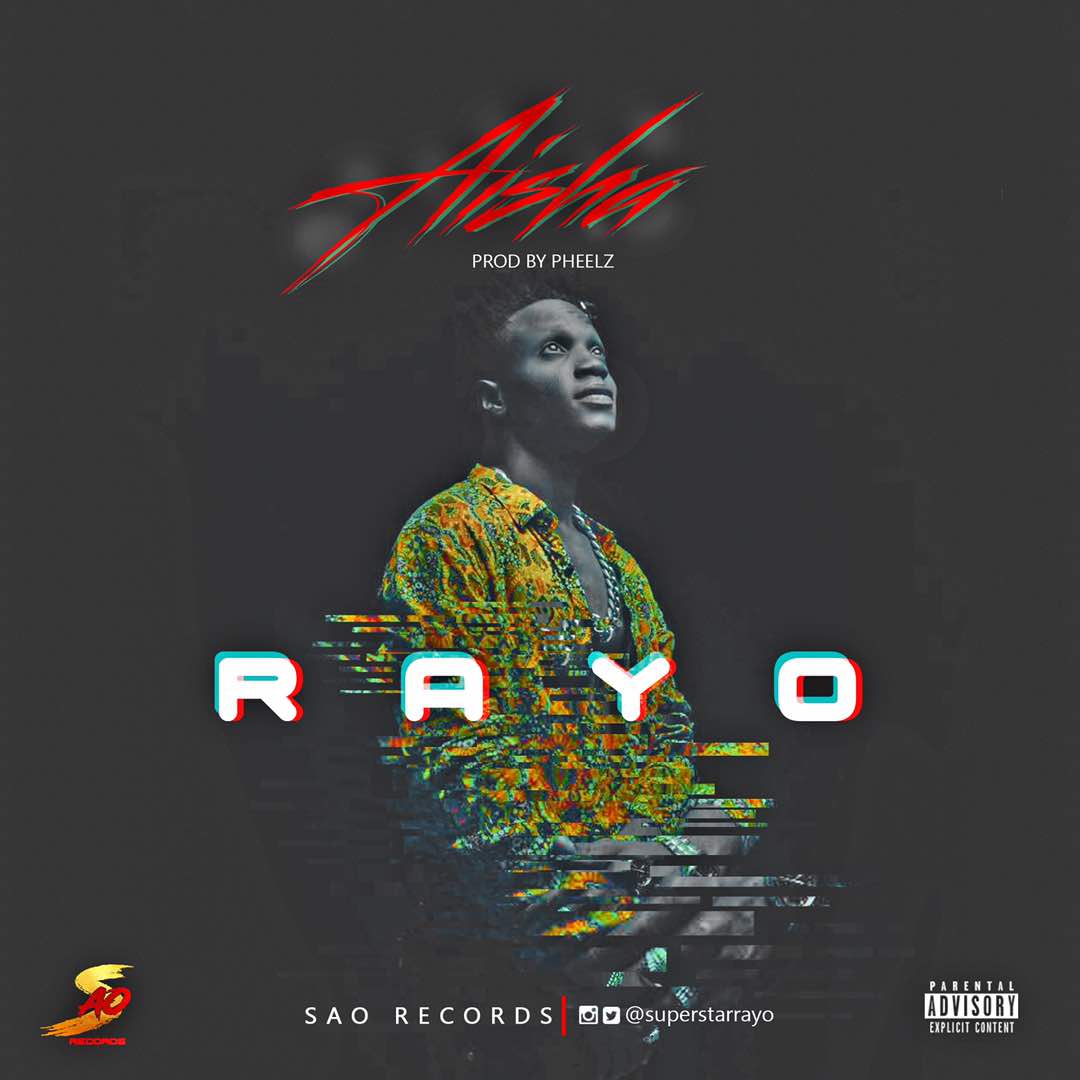 “Superstar Rayo” as he is popularly called is the 7th child in a family of 10, He was born (July 1st, 1991) and raised in Omifon, Ondo state. He records mostly in English, pidgin and his native language, Yoruba. Rayo is a promising act currently signed to SAO records.

Reserve a special spot on your playlist as #AishaByRayo is about to hit you! It is pure therapy! Download, Listen and Enjoy!