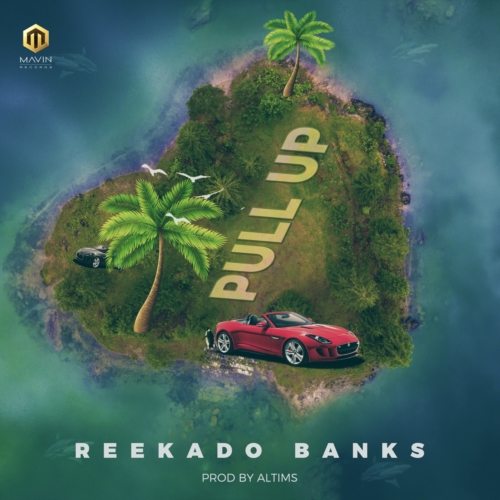 The track is produced by Mavin records in-house producer, Altims and as usually, the material attains that height of near perfection.

The new song is one Reekaddicts would certainly find intriguing. Hit the play button below to get a feel of the new sound. Don’t forget to share your thoughts.

I love the way you whine that body