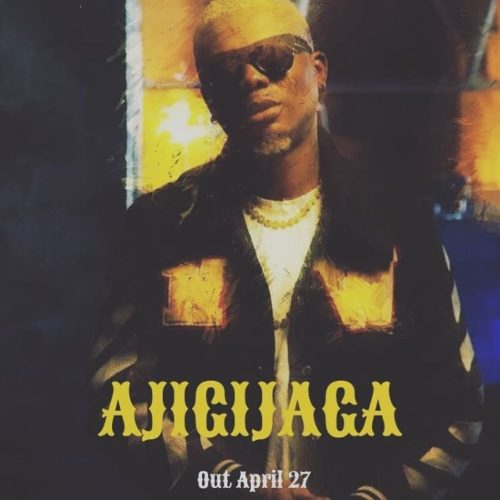 Reminisce’s new offering comes in the form of an ode to an iconic Nollywood character named ‘Ajigijaga.’ The character was brought to life by late thespian, Mufutau Adio Sanni, who was famous for his execution of crime roles.

Reminisce chooses his native language of rap to communicate his theme on this new song as he sends words to his parents about his strive and success in life.

The new record is everything Nigerian Hip-hop heads have been clamoring for – lyrically concentrated, brilliant metaphors, spot-on delivery and a culture beat from Sess (the problem kid).

After his fairly successful adventure with the alternative and pop genre, Reminisce returns to his primary field and he makes an impressive return to an arena that seems to be desolated from the export of its best talents like Reminisce.