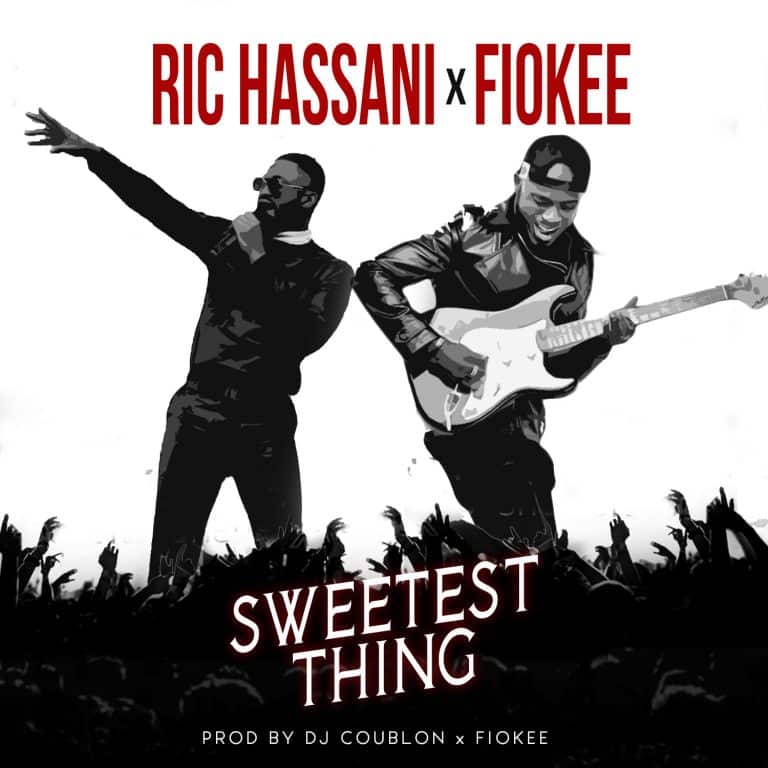 Singer, Ric Hassani drops a brand new single and this time he teams up with the man with the magic fingers, Fiokee. This new record is titled “Sweetest Thing”. The Riverland Records act dropped his debut album “African Gentleman” last year which he followed up with a collaboration with rappers, Falz & Olamide on the remix of “Believe”.

Ric is one of the most sought after alternative artiste in the industry and he is best known for the hit single “Gentleman”.

On Sweetest Thing, Fiokee dazzles with fingers on the guitar.

you are the apple of my eyes

the only thing that matters to me

no one can take you away from me

and i mean it when i say to you, to you