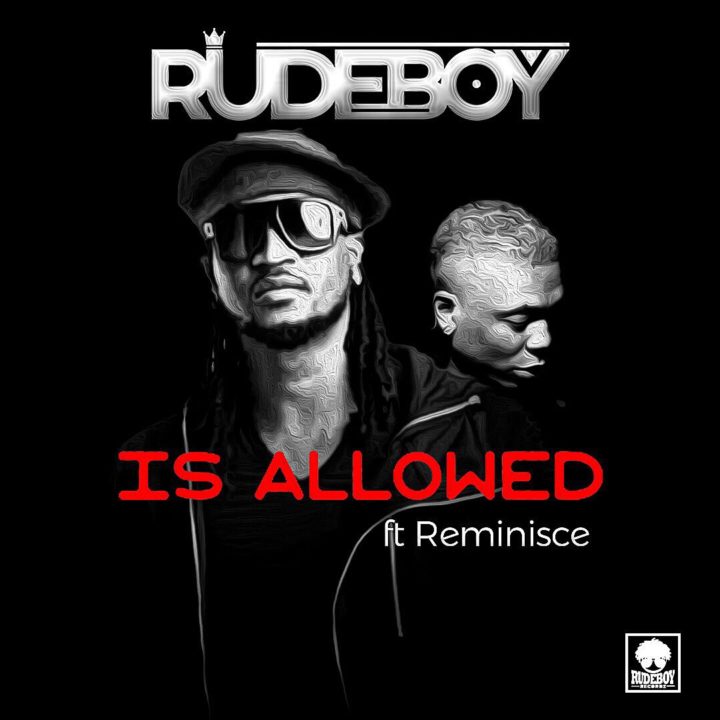 With his European tour on going, Paul Okoye aka Rudeboy comes blazing with his second single of 2018 titled “Is Allowed”. The record, “Is Allowed” is a feel good party sound which features the Alaga Ibile, Reminisce.

This new song is a follow up to his previous record, the Chris String co-produced Somebody Baby which is still gaining massive airplay.

I guess you never expected this collaboration, enjoy below and share your thoughts.

Girl I no fit wait o

I go change the game o