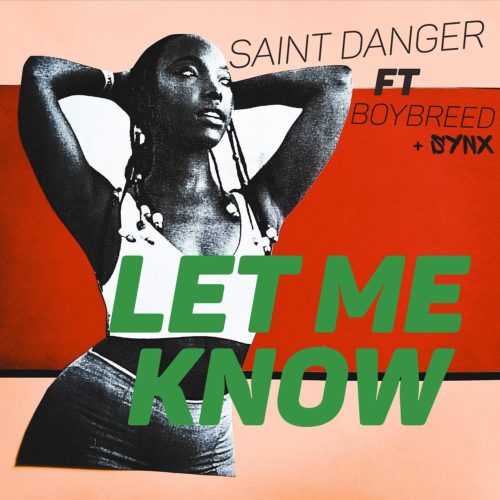 Whether it is Drake, French Montana or Kendrick Lamar it is hard to deny that African music is on the rise around the world and our unique African artists are defining the trends and tastes of global pop culture. As Africa gets more exposure to the world the bridges between Africans is getting smaller, the new single “Lemme Know” from upcoming South African production duo Saint Danger is evidence of that.

Birthed via the internet “Lemme Know is a musical journey which saw Sony Music’s Saint Danger (known for their previous work with ChianoSky, Tholwana and Kenya’s Mankind) connect with Nigeria’s next big thing singer/songwriter twins Boybreed. These young talents added Nigerian producer extraordinaire Synx to the mix to produce a “Pon-Pon” inspired pop song guaranteed to make an impact across the continent and the rest of the world.

The video was shot on location in Lagos and Johannesburg, South Africa by Pilot Films. Catch the vibe below!