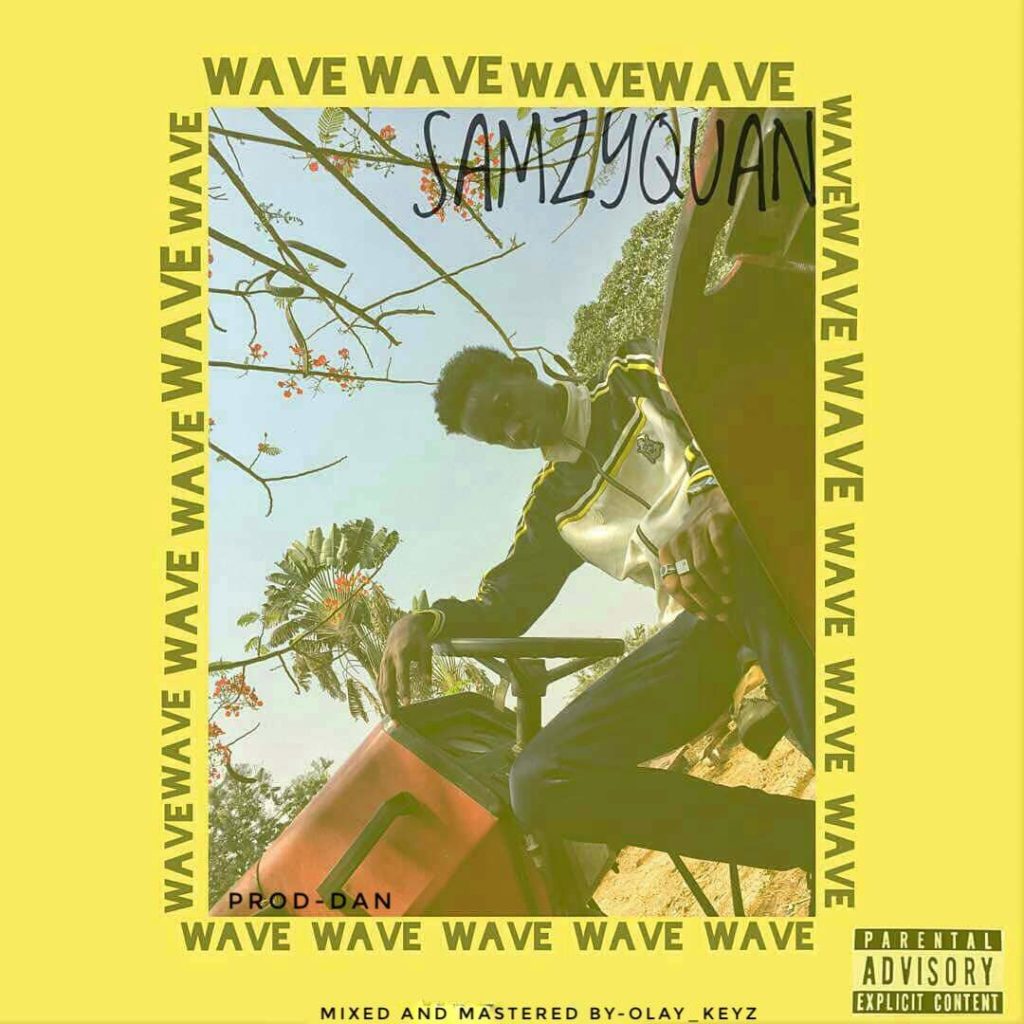 Trapper/Rapper SamzyQuan blesses our ears as he debuts  a new trap song of the moment “Wave”.

Wave is a simple, smooth & catchy trap tune that strikes a vibe at first listen. The addictive music is a tip of the iceberg.

Wave is undeniably considered one in a few of those artistic songs worth earning a spot on your favourite’s playlist.