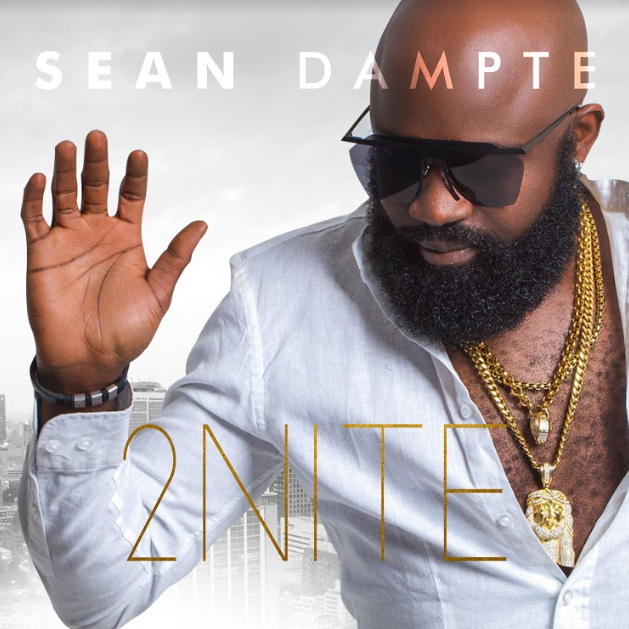 Sean Dampte (F.K.A. Dampte) has already taken Africa by storm with his perfect concoction of Afrobeats and World Music.
Citing influences such as Warren G, Wale and LL Cool J, Sean successfully blends all he has learned from his muses with his African heritage. Having worked with industry professionals such as Tay Dizm and with significant backing from YoRaps, Dampte is constantly creating and building on an already impressive career.
‘2Nite’ is definitely set to erupt the dancehall scene as Sean Dampte expresses how he feels about his love interest. Demonstrating his innate talent for rhythm and word play, the single is one for all. With a chorus that will instantly latch itself into your mind and a beat that will control your feet, ‘2Nite’ is a track made for the weekend.
Sean Dampte is set for 2018 to be his biggest year yet and one that will allow him to stand amongst the great Afrobeats artiste across the world.

Sean Dampte – 2Nite
GET ON ITUNES