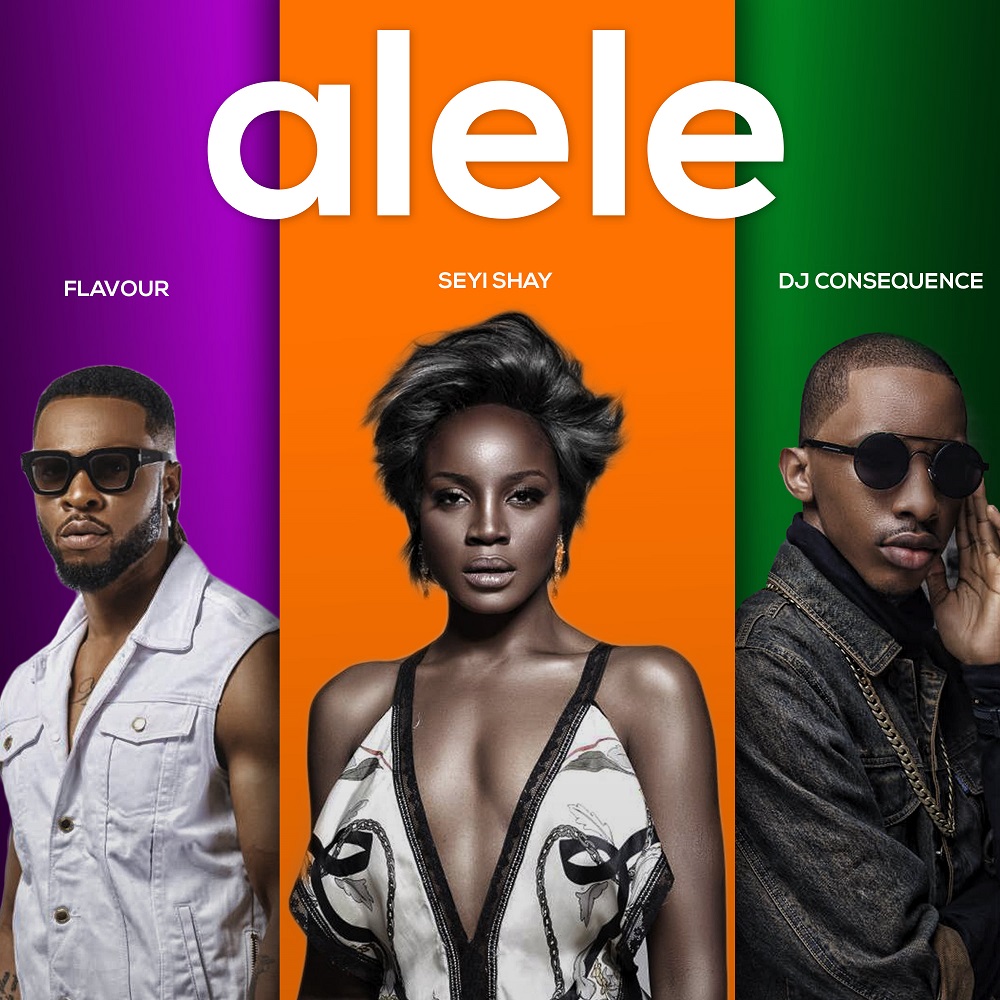 Seyi Shay collaborates with Flavour and DJ Consequence in “Alele”

“Alele” is a robust afro-pop fusion with Eastern Nigerian high-life music; featuring a surefire hook, melody, production and vocals delivery from all parties, which does not only hit the bull’s eye but destabilizes the target.

The high-life influenced number arrives after the massive success of Shay’s previous outings “Bia” and “YOLO”; and it leads “Electric Package” which is slated to be released in weeks; Shay is also hosting the 12th edition of the prestigious Headies Awards alongside top comic Bovi. Nonetheless, waste no time and familiarize your auditiory system with the electric “Alele”.

You cant’t be sitting sitting

When the girl is on the microphone