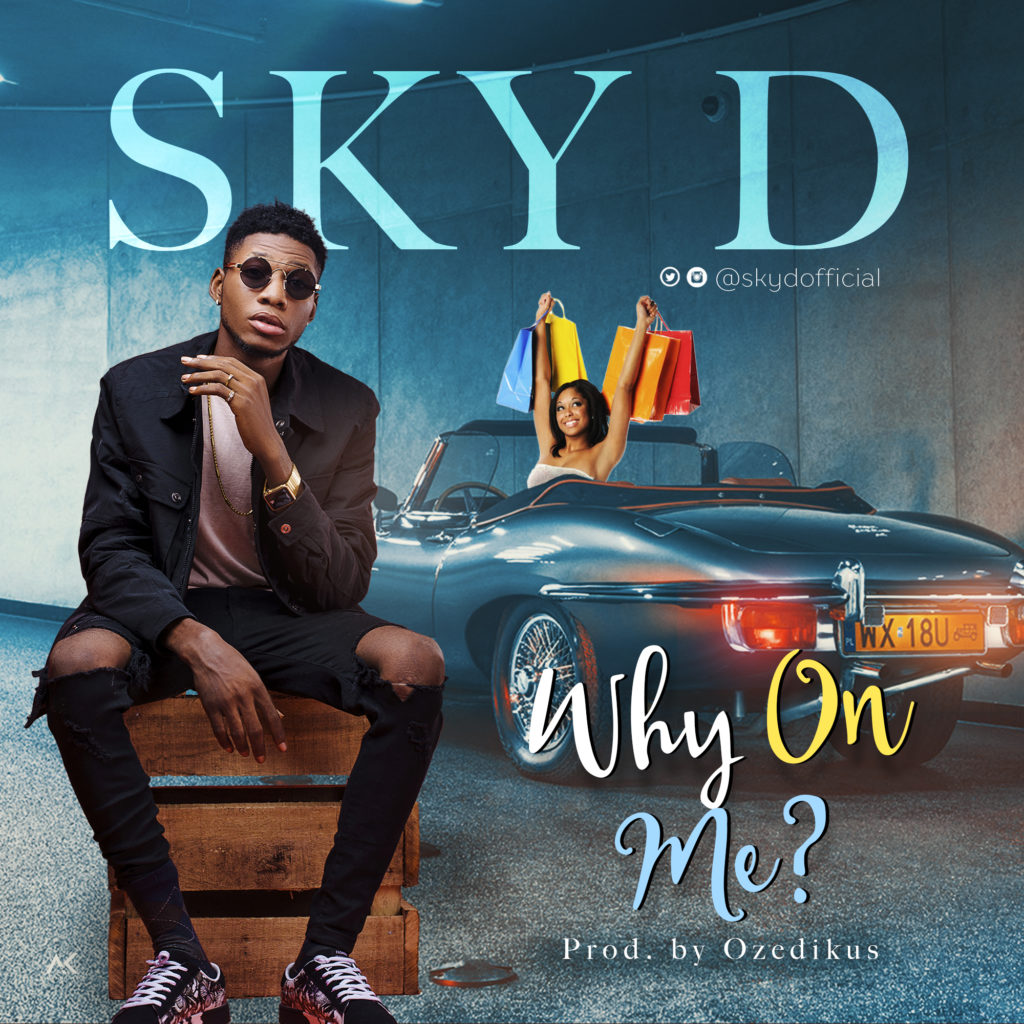 This might be a new song but the brain behind it is not a new name in Nigeria music scene as Sky D kicks of 2018 with this blazing jam tagged “Why On Me?” – a song produced by the wavy producer “Ozedikus“.

“Why On Me?” is that tune you wouldn’t want to stop listening to after first attempt. Trust me this song Why On Me is going to rock your airwaves, clubs and parties this season.

The post [Song] Sky D – Why On Me? (Prod. Ozedikus) appeared first on TooXclusive.