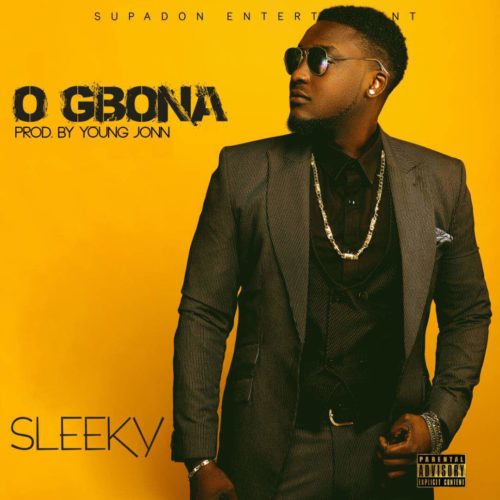 SLEEKY has worked with popular names in the industry; Samklef, Young Jonn, Bobrisky, Sess the problem kid, Skales, Seavelly e.t.c Shows he’s a brand to look out for. Download this song and share ur opinions.