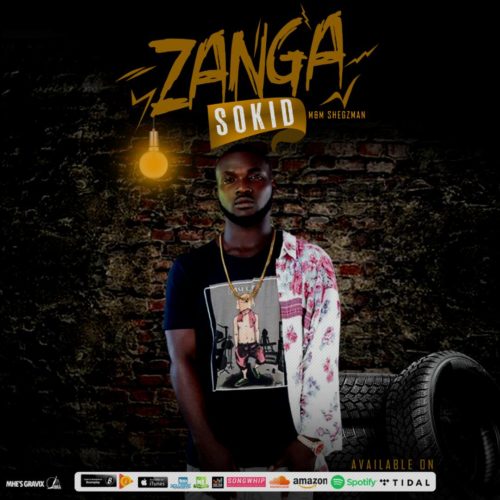 Sokid Is Back With Another Monster Hit Titled “Zanga”

It’s the first official single from Sokid in 2018 After so many collaboration, which sets the ball rolling for many more hits to be unfolded.
The song was mixed and mastered by the award winning producer, Shegzman.