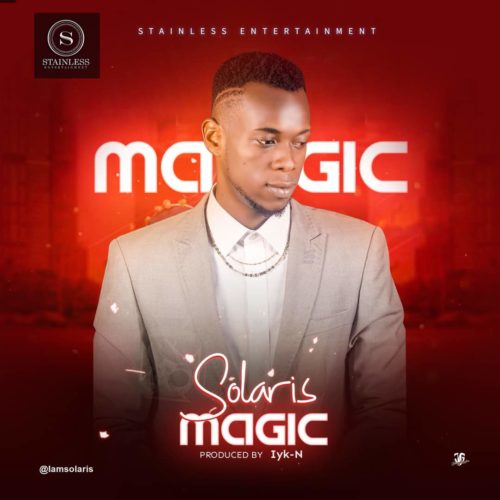 Ochuba Henry a.k.a Solaris is 24yrs old ,  A grauate of Comupter science from Michael Okpara University. He has been in the Industry for quit a long time.

Here is his new Sound titled Magic.. download and enjoy