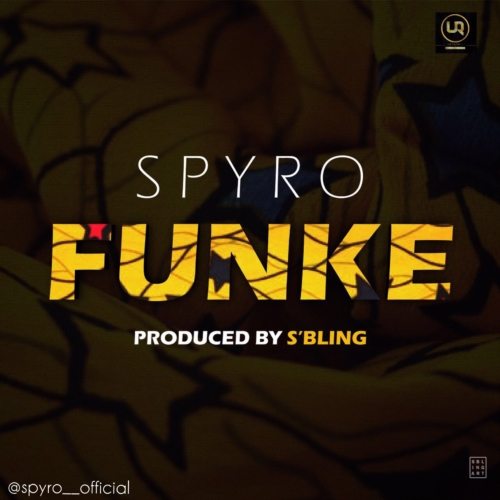 Spyro, who is signed to Upfront Records has released another catchy single called Funke.  In his usual fashion, Spyro, in his follow-up single has displayed an amazing vocal dexterity and infused same into an afro-pop upbeat tempo.

Funke was posted as a viral freestyle on Spyro’s Instagram page and it got a lot of attention from the likes of Masterkraft, Lasis Elenu, and even Davido.

This is guaranteed to get you moving your body from the first second! This is just the beginning of great music that Spyro is releasing for fans across the world in 2018.

The single was produced by S. Bling, mixed and mastered by Holydope Engine. You are guaranteed to enjoy this tune.