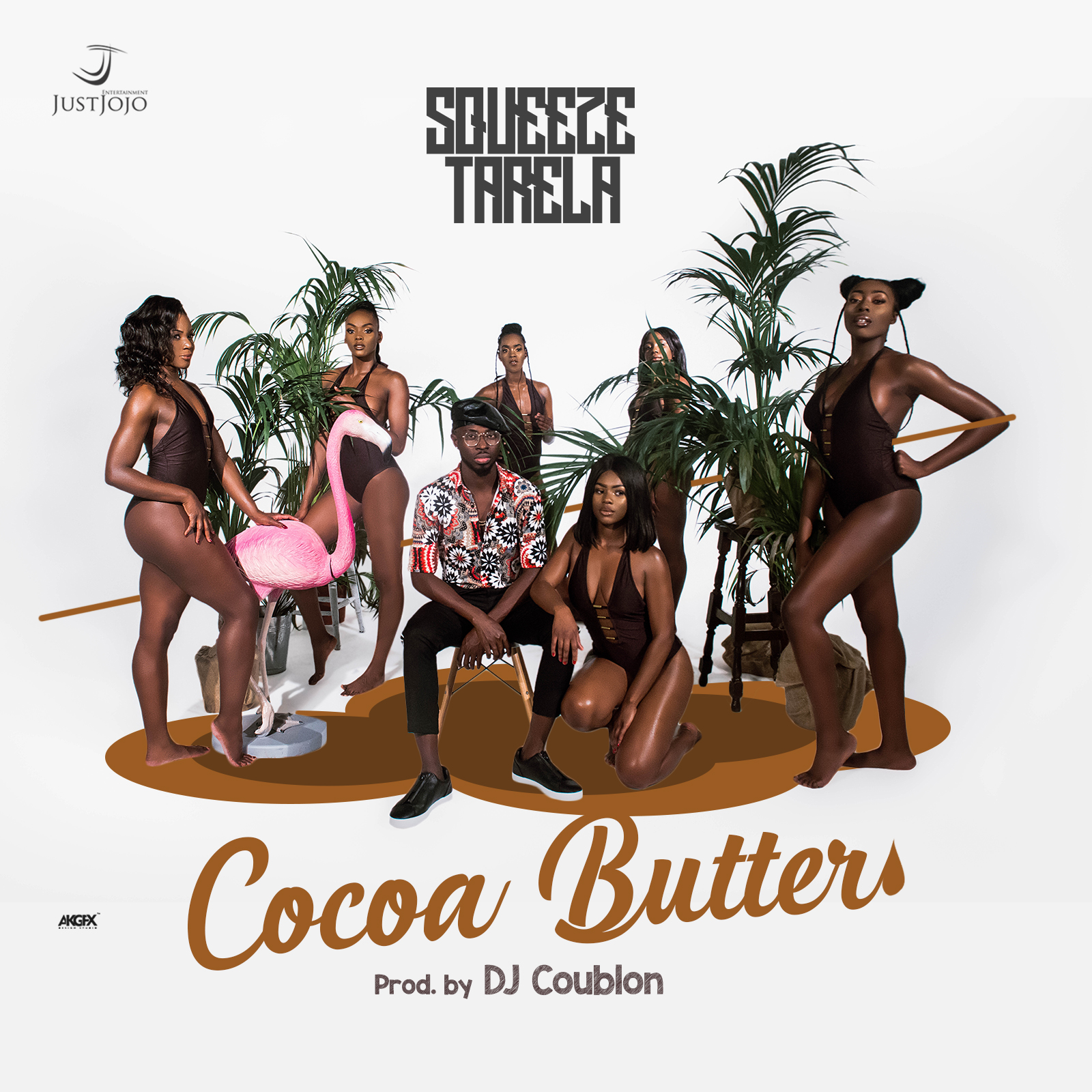 To mark his birthday music star Squeeze Tarela, who just bagged the award of “Best Reggae Artiste of 2017”
at the Akademia Awards which took place at Los Angeles; stuns with a brand new single titled “Cocoa Butter”, serving as his first official single of 2018.

“Cocoa Butter” is a dancehall and pop fusion number which celebrates the beauty of women at large and the dark skin on a closer front. Produced by the reputable DJ Coublon, the JustJojo Entertainment performer is in his element as he effortlessly blesses with a massive tune backed with the powerful message of self love and appreciation.

Squeeze Tarela who was featured on numerous “Artistes to Watch in 2018” lists, has already created a breath-taking visual for the mega track. Ahead of the arrival of said music video; watch all the “behind-the-scenes” action from the shoot, cop the gem that is “Cocoa Butter” and follow Tarela on social media via @isqueezetarela.