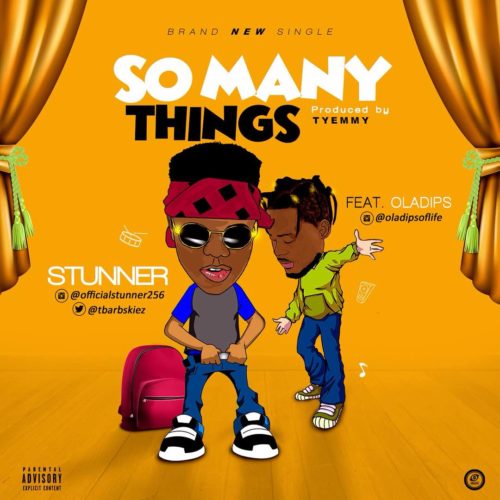 Anisere Babatunde Idris (born March 1 ,1992) From ibeju lekki, Lagos state, known professionally as Stunner, a Nigerian singer, songwriter, dancer, entertainer and actor. Stunner made his debut with his first single in 2014 “This Year” a positive song with contents filled with hope. he penned and recorded his 2016 hit “Juru” with the video released a year after, and now he is ready to give the street a romantic love melody with LLR’s hitmaker  Oladips titled #somanythings.

The post [Song] Stunner – “So Many Things” appeared first on TooXclusive.