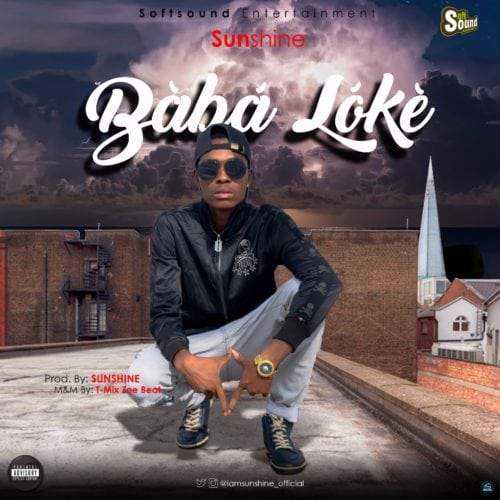 Born on the 15th of September, Sunshine started recording music in 2013 after self-discovery. His Doggedness, Resilience and Consistency gave the opportunity to share stage with major acts like Yung 6ix, Small Doctor, CDQ at the formative stage of his career.

His Music Influences are Chris Brown, Usher, 2Baba, Dbanj, Don Jazzy to name a few and his philosophy is “Music is the soul of life”.

In May 2018, Sunshine was discovered on social media by Soft Sound Entertainment and he inked a recording deal with the music outfit.

Check Him Out on Social Media.