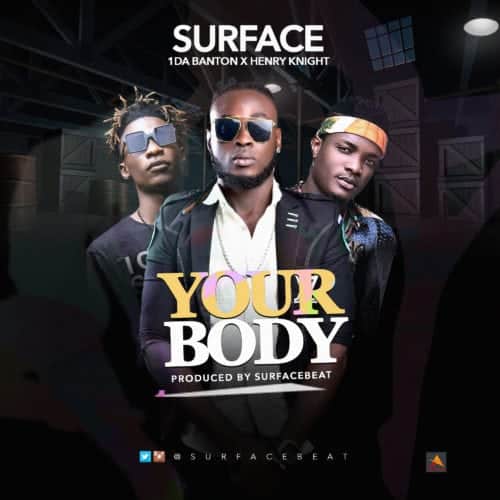 SURFACE is a Nigerian based music producer, songwriter and sound engineer. He started his music career in 2007 as music producer under ‘One Mic Records’ and he has worked with well known artist such as T.K, Kelly Hansome, Sky B, Nigga Raw, Muma Gee, and 1da Banton. Princewill Friday Diri aka Surface was born in Port Harcourt, Rivers State where he began his music career. He is currently the CEO of Chorded Vibe Music Company and 9jatune. He is also an intrumentalist, he plays the guitar and keyboard.