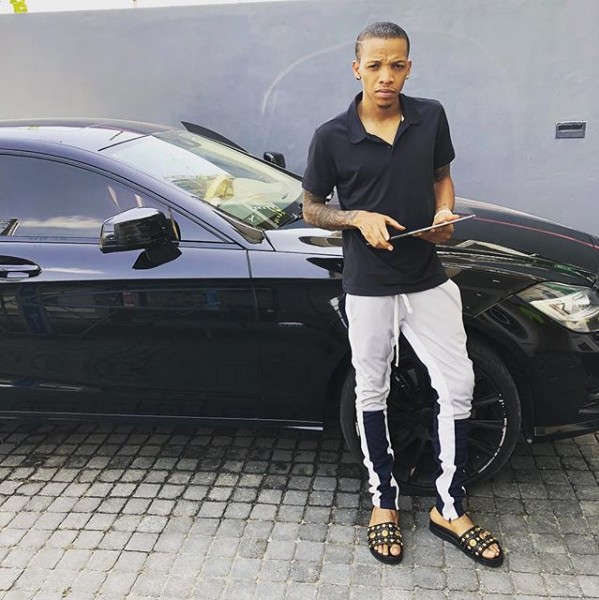 Triple MG act, Tekno is set to drop a brand new single. The song titled ‘Jogodo’ will be Alhaji Tekno’s second official single this year. The dancing singer-producer had previously released ‘Yur Luv’ back in early March and now he looks to have swiftly moved on from the topic.

Tekno made the announcement of his new upcoming single via a video he posted on his Instagram page.