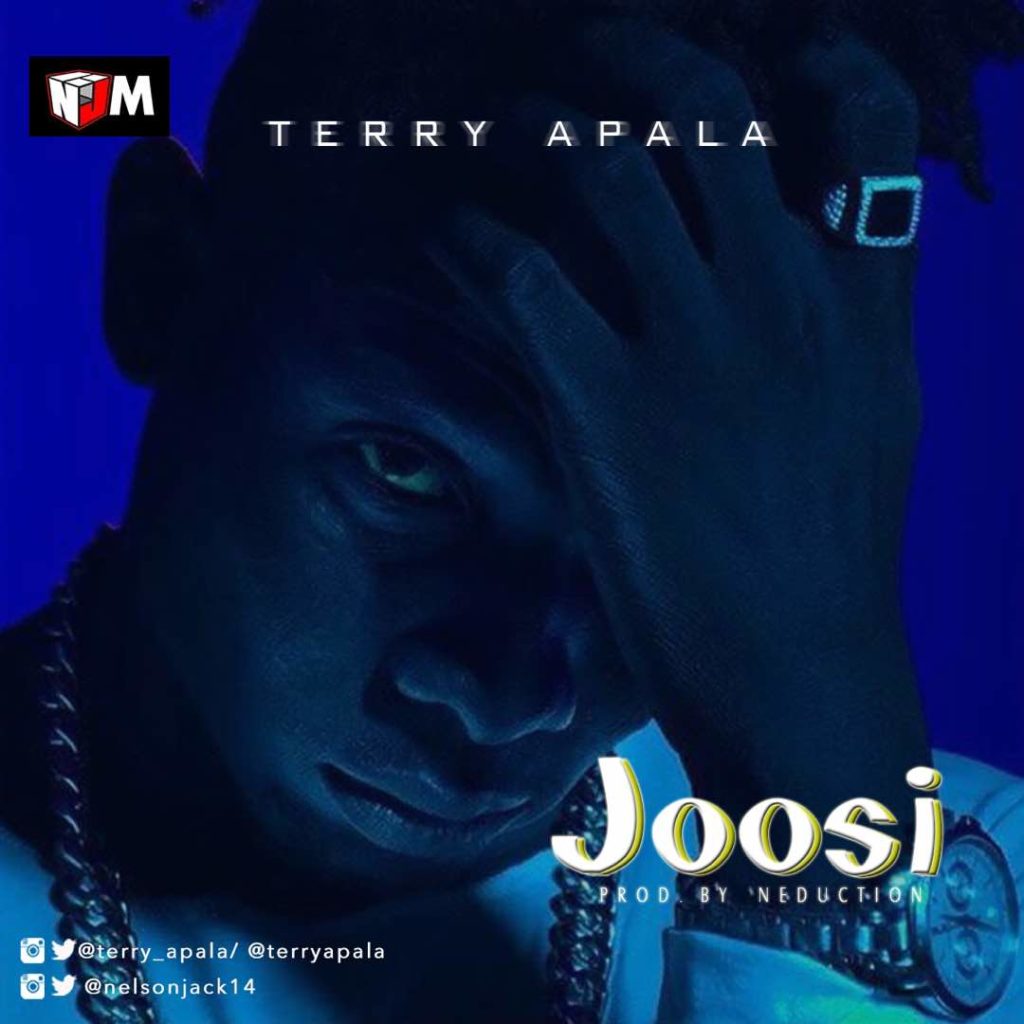 Beginning the new campaign, the singer collaborates with producer Neduction to dish out this thrilling record titled Joosi. Joosi is one record which is beautifully crafted for the dance floors.