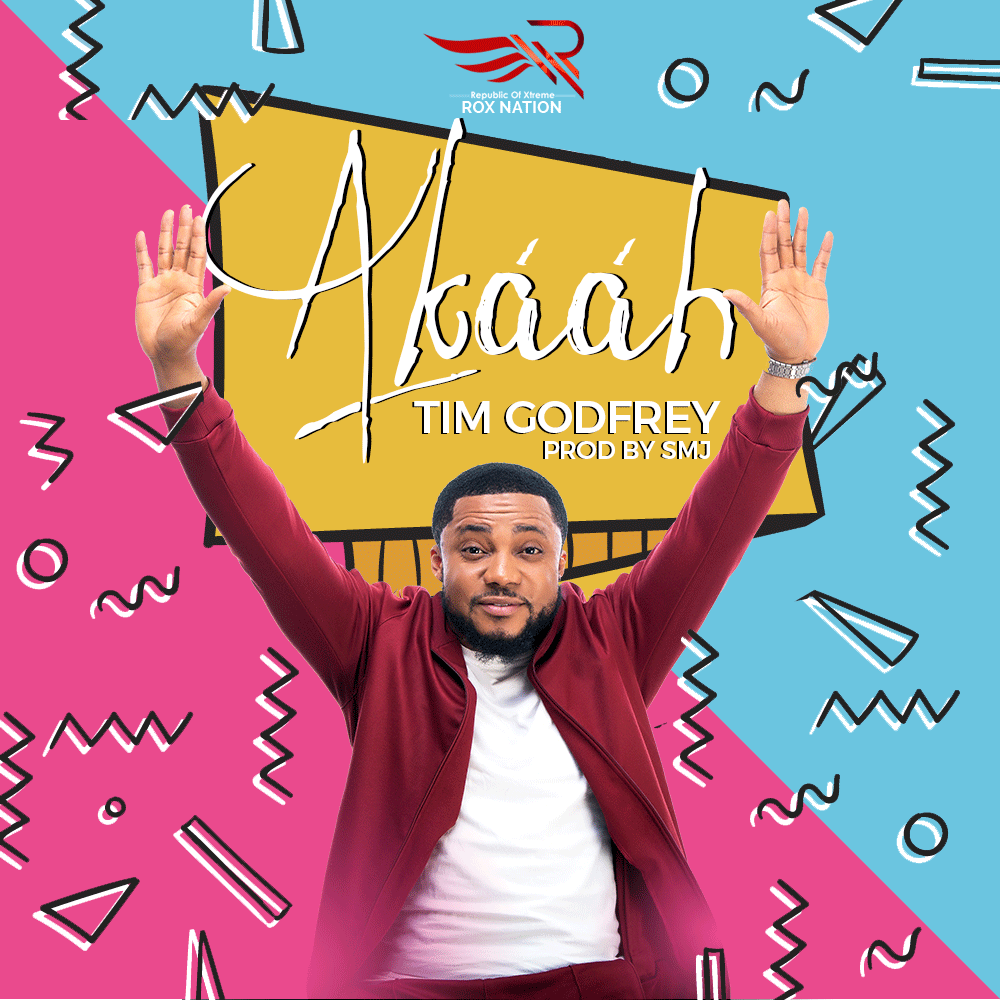 Sensational gospel singer, Tim Godfrey has made a powerful 2018 debut with a buzzing kingdom tune….#akààh
Yes! The multiple award winning singer and chairman of record Label “Rox Nation” returned in grand style for his first post Fearless Wrshp album (his latest album) release with an electrifying praise song “Akaah”.
Tim never disappoints and Akaah is yet another testimony to that fact, and definitely another smash. This song will take your praise to another Level, helping you reflect of the goodness of God.
Akaah produced by SMJ, mixed by OkeySokay for Rox Nation is one of many fresh, powerful and anointed sounds to be released in the next couple of months by the amiable singer.
Listen, download and share.
DOWNLOAD MP3
Follow @timgodfreyworld on all social media platform.
Powered by ROXNation!