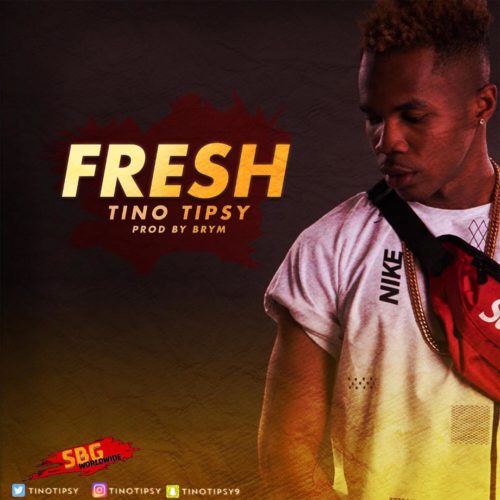 Paul Egbule (born 14 February 1994), known professionally as Tino Tipsy, is a Nigerian singer and songwriter. He started recording music at age 14 and has been working since then, Tino Tipsy was born in Warri Delta State, Nigeria. but grow up in Lagos State. He studied Computer Engineering in Canada; while in university, he decided to pursue music as a career alongside his studies.
Tino Tipsy makes a statement with a new solid pop single titled “Fresh”, produced by Brym.

Enjoy and follow him on social media via @tipsytino.