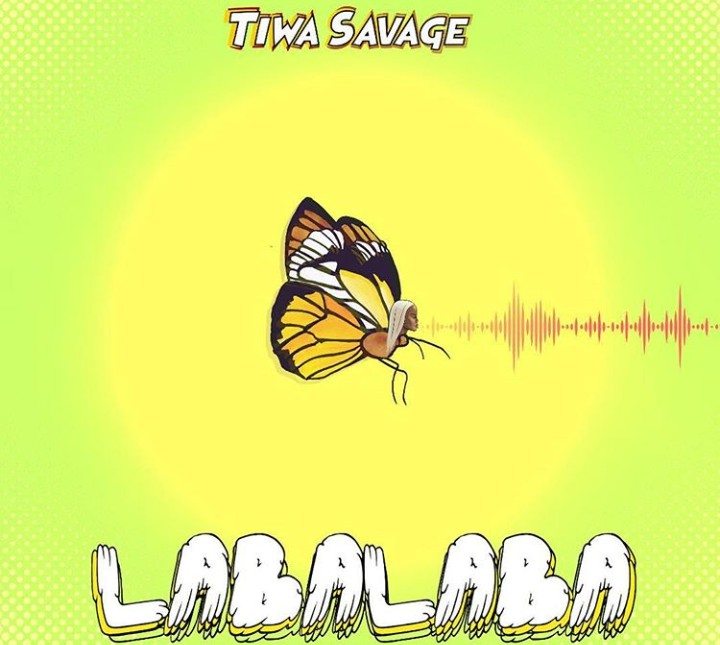 Mavins First Lady, Tiwa Savage has just dropped her 3rd single of the year within the space of two months. The songstress recently blessesd us with ‘Tiwa’s Vybe”, A song that is still trying to get its way into the hearts of many and now she drops Labalaba. Tiwa savage had an amazing 2017 following the success of her Sugarcane EP which has a banging tune “Ma Lo” featuring Wizkid on it.

Following the Ep were 5 videos for each of the singles on the extended play. Earlier in the year she dropped “Git Now Remix” featuring American pop singer, Omarion .

Labalaba is a high tempos song that would definitely get you pumping all through the day.

I wanna get this feeling

may baby i say I’m coming over over

so baby me I’m coming over over