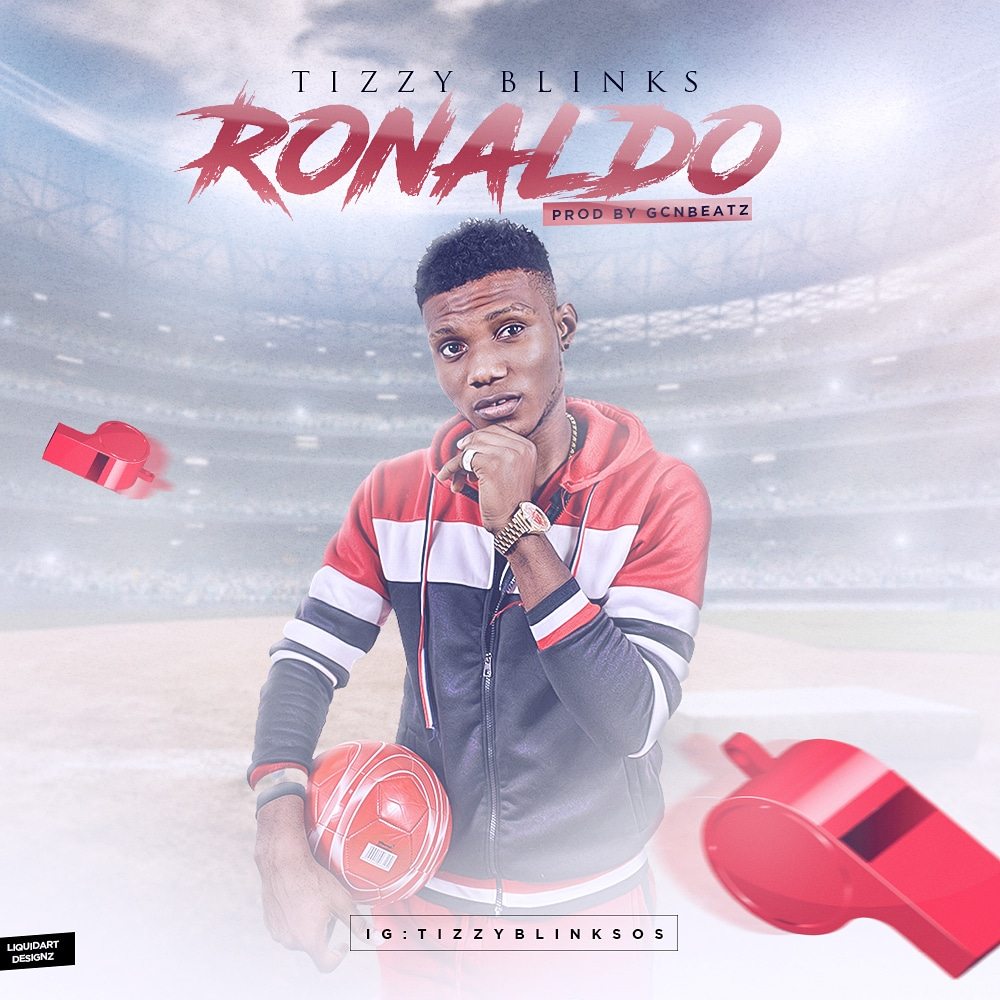 Oguguo Samuel Onyebuchi, populaly know by his stage name TizzyBlinks,he was born August 14th 1998,hails from Imo state.
After the exclusive release of his hit single (OdikwaSerious) the mainland Street finest is now out with another Banger for the season, this time it’s a cool afro party riding,titled “Ronaldo” it was produced and mixed by Gcnbeatz,
Download and Enjoy the sound made for you. Follow:@tizzyblinksos..