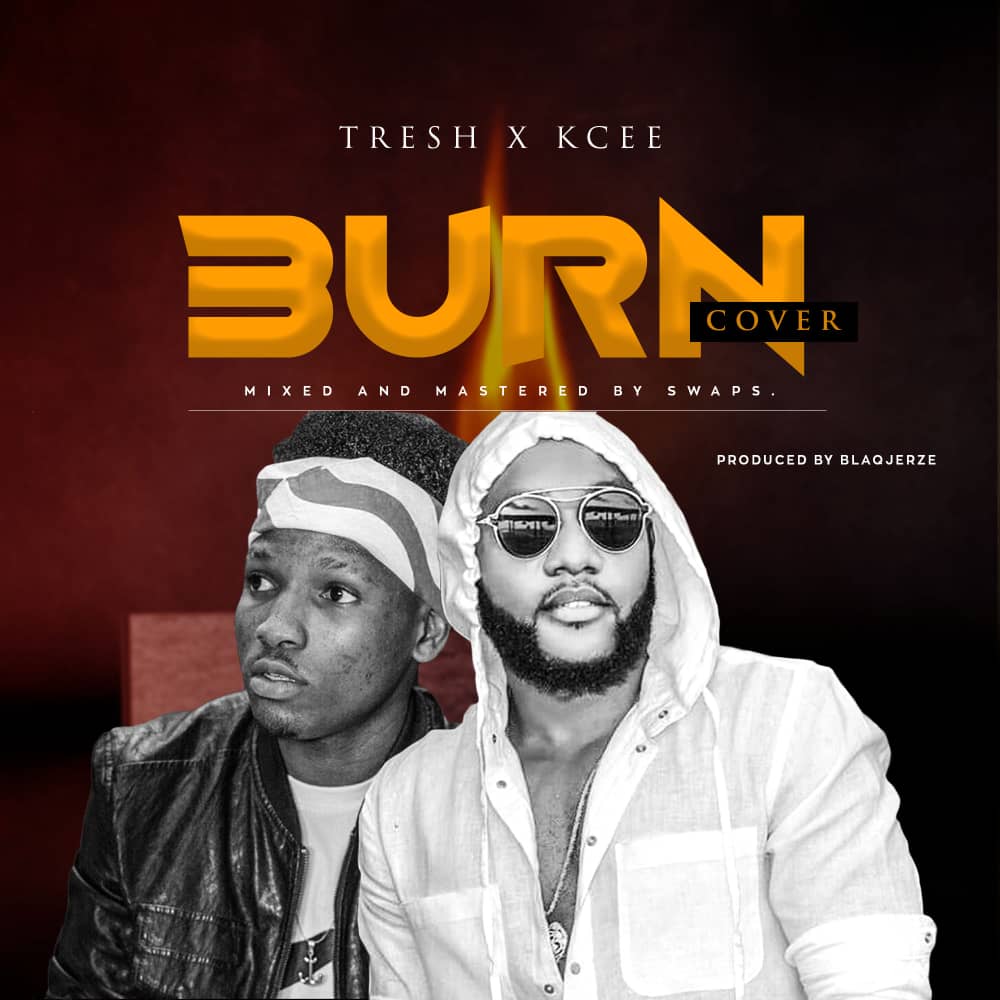 Tresh goes unconventional with his decision to make a cover of the buzzing single by Kcee titled ‘Burn’, on which Sarkodie’s verse catered for its property of genre diversity.

Although ‘Burn’ isn’t exactly the first pick of song to do a cover to, Tresh manages to perfect the work done on the original song with the introduction of soft melodies and the fine vocal arrangement which is likely to cause a debate on which version of the song is original – a rare feat for covers to be ranked side by side with original materials.

Listen to the lovely cover here