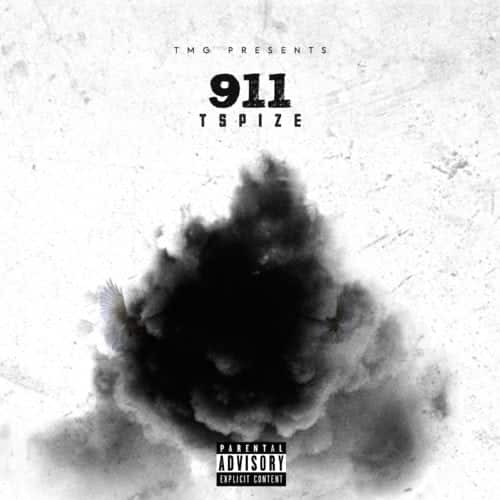 Prolific music producer “Tspize” known for countless hits releases self produced single “911” as his debut single for the year. The song “911” is a follow up to his well accepted tune “Pain Killer” which features Runtown and Ghana rap export “Sarkodie”.