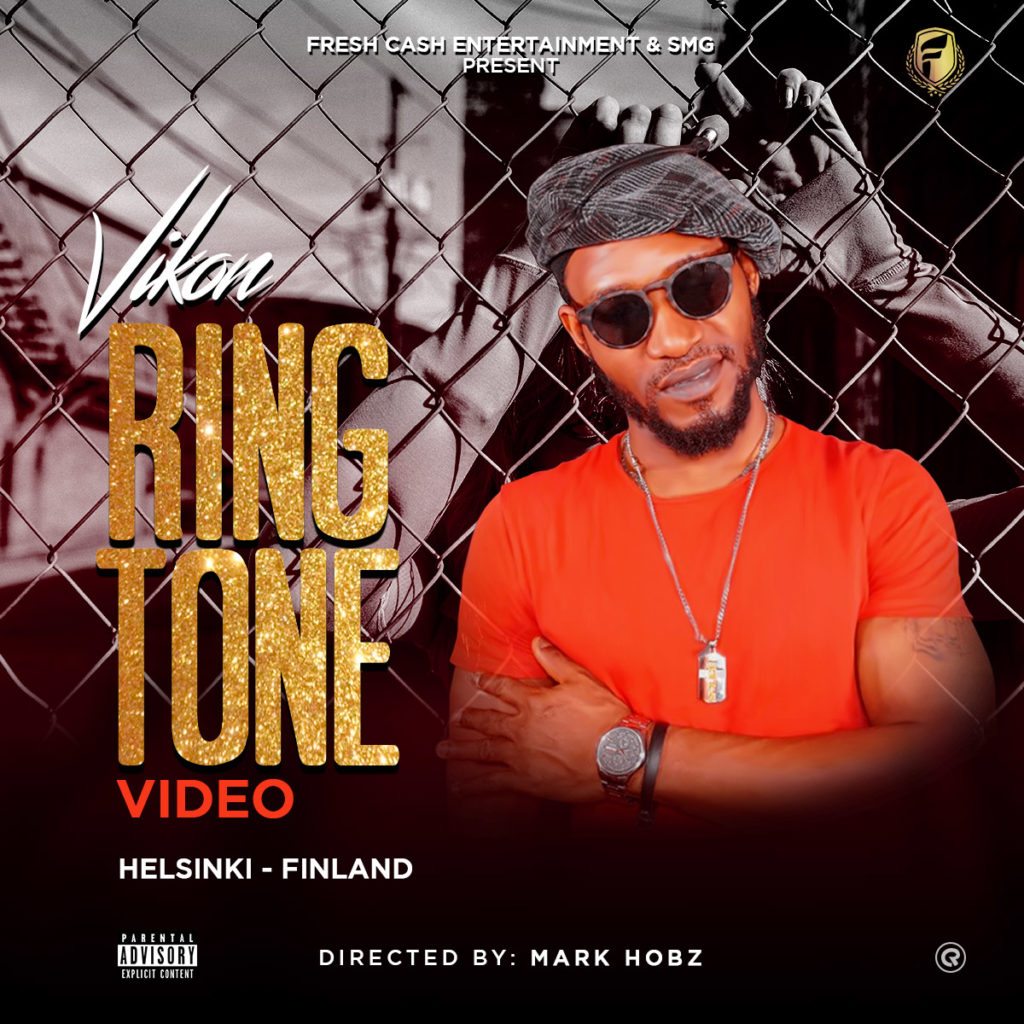 Europe based Nigerian artiste Vikon who is currently signed into Fresh cash Entertainment and SMG records is thrilled to announce the release of the his first official single titled RINGTONE with an intriguing visuals which was directed by an amazing Austrialian Director Mark Hobz, Ringtone Video was shot at Scandinavian, Europe,Ringtone is a lovely raggae dancehall tune that the ladies would whyne and dance to.
Vikon originally from Akwa Ibom state but born and raised in Ajegunle Lagos state started his musical career from his early years on the street, freestyling also rap battling among his peers. Vikon is inspired by legends like Lucky Dube, 2face Idibia, Shaba ranks and the great Fela.
Watch,Download and listen to RINGTONE by Vikon,