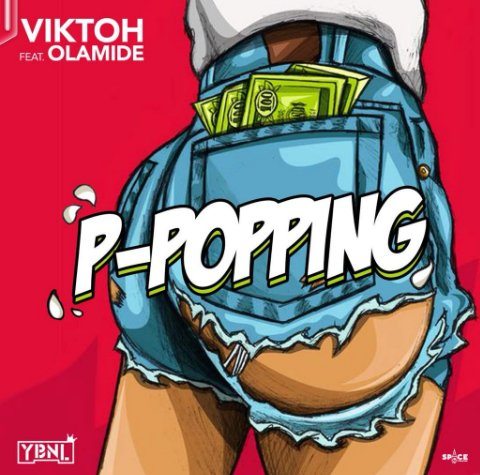 After a successful Europe tour which had fans party nonstop across various cities, the YBNL crew is out with a new song and that’s what’s POPPING!

VIKTOH teams up with OLAMIDE (Baddosneh) on this new banger titled “P-POPPING” and no doubt this mega HIT is what’s popping!