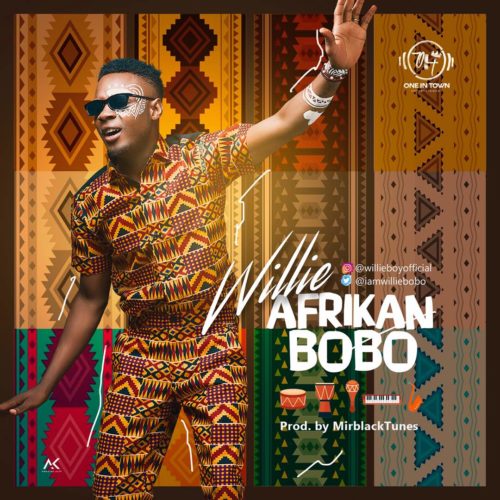 After the release of ‘For Me’ Audio and Video Willie is back with another Afrobeat Music, being part of the ‘Prophecy’ of the Late Legend Fela Anikulapo Kuti, high Stars are emerging into the Afro Music scene especially from Nigeria. Willie is another future of African Music as he’s ready to conquer the World with his melodious Sounds, his new Single ‘Afrikan Bobo’ will prove to you that he’s not only talented but creative too by bringing the Afro vibe and rhythm with this Sound containing Trumpet, Tambourine, Drum and other Afro percussions.