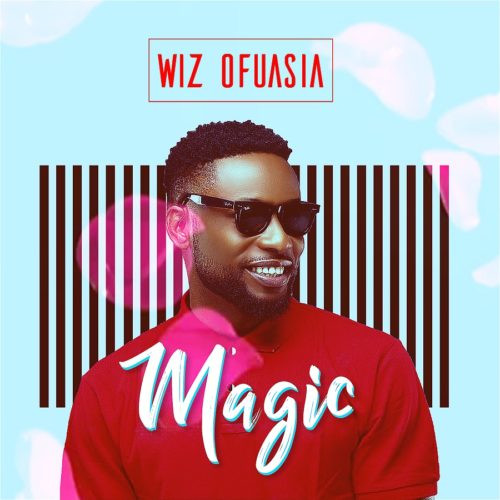 Magic is a rhythmic and soulfully laced euphony Afro Pop tune, that is centered on love and depth of one’s feelings. It serves a rich blend of harmonious percussions, heavy baselines and sweet melodies delivered in a style that only the Wizboyy brand can pull off. Magic was produced by Wiz Ofuasia/Magical Andy.
The Highlife “powerhouse” has a long list of hit songs such as: ‘Owusagi’, ‘Infinity’, ‘Lovinjitis’ and ‘Wizolingo’ which has over a hundred million streams and views, successful international tours and a fan base spanning the continent and beyond.
Wizboyy whose vibe reverberates with a touch that seamlessly blends the vintage Nigerian highlife music with today’s urban music influences makes the list as one of Africa’s Diaspora’s best performing artists
Likened to Lovinjitis and One Plus One; here’s MAGIC