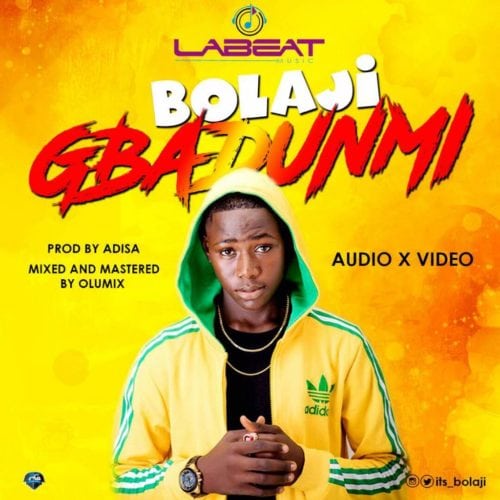 Labeat Music drops both the visuals and audio of BOLAJI’s first official single titled GBADUNMI. The 15 years old did justice to this track with his amazing delivery and vocals.

The video was shot by Bash Em while the track is produced by emerging music producer ADISA; producer of Wave (by Omihanifa ft. Olamide) and Yowa (by Omihanifa starring Odunlade Adekola). While the Mixing and Mastering were done by Olumix.