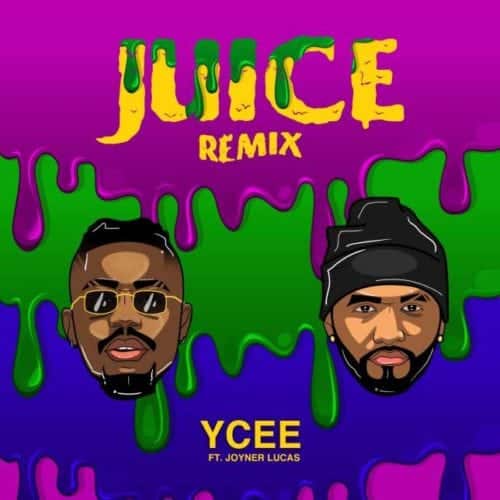 Ycee out with remix for Juice featuring Joyner Lucas

The remix features American rapper, Joyner Lucas who is notably known for his 2015 single “Ross Capicchioni”

This single might just be an open door to Ycee in the international market.